Kasai is moving in her own lane.

The London multi-hyphenate has built her own musical family, one that spans the Atlantic and brings together disparate genres.

Fearless and explicit, her songwriting has Clash infatuated, with her new EP 'Not That Normal Pt. 1' sitting in a realm of its own.

With collaboration credits including Joey Bada$$, this R&B-leaning songwriting matches the depth of soulful musicality to raw, biting production.

Clash spoke to Kasai about her Foundations - the albums that truly matter.

The first time I ever heard Lauryn Hill's voice was whilst watching the Sister Act movie with my mum. I thought she sung beautifully - powerful and assertive.

I have a love for gospel music since being a church going kid, however that didn’t make me look into her music. I remember being like 12 years old and seeing my older friend in school post the Doo Wop lyrics on her Facebook page.

“Respect is just the minimum / don’t be a hard rock when you really are a gem” it made me go and find every song of hers from the album and I was blown away by the way she put her mind and wisdom unapologetically into the lyrics like she had something to teach me. She did.

Being at that age, I also really related to her love and respect to god which I didn’t hear many artists talking about in their music or my friends at that age either - “to Zion” reminded me of everything my mum would have brought me up on. 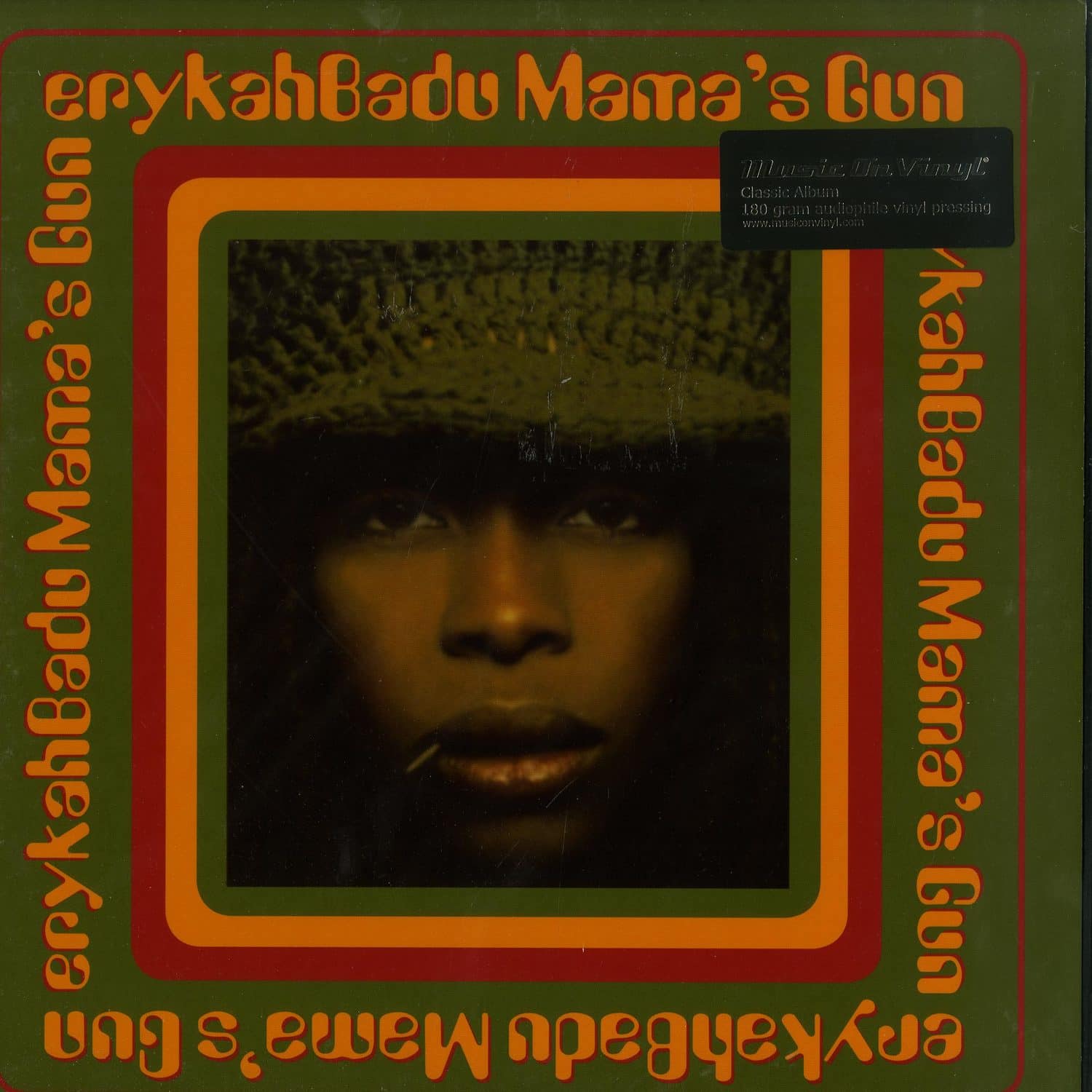 Growing up I had a love for poetry - I was fascinated and intrigued by figurative language. I have Erykah's lyrics grafitti'd on my mum's bedroom wall still from when I was a child.

Erykah Badu is amazing at using metaphors in a way I would deeply connect to it and still leaves room for my own interpretation. She is mysterious and sensual. The vocals, melody, lyrics and production are all equally important to make a good song. Erykah is the full package. Her production is timeless - it sounds like the present, the past and the future in unison.

When I first started writing and making music my dad would tell me that the first 30 seconds of a song is the most important part - more time the vocals haven’t even started yet at that point. 'Didn't Cha Know' blew my mind in the first five seconds. Immediately we’ve heard the toms to the shakers then the synth and finally a gradual vocal comes in. I was locked in immediately.

Every intro on this album is intricate and simple but so impactful. 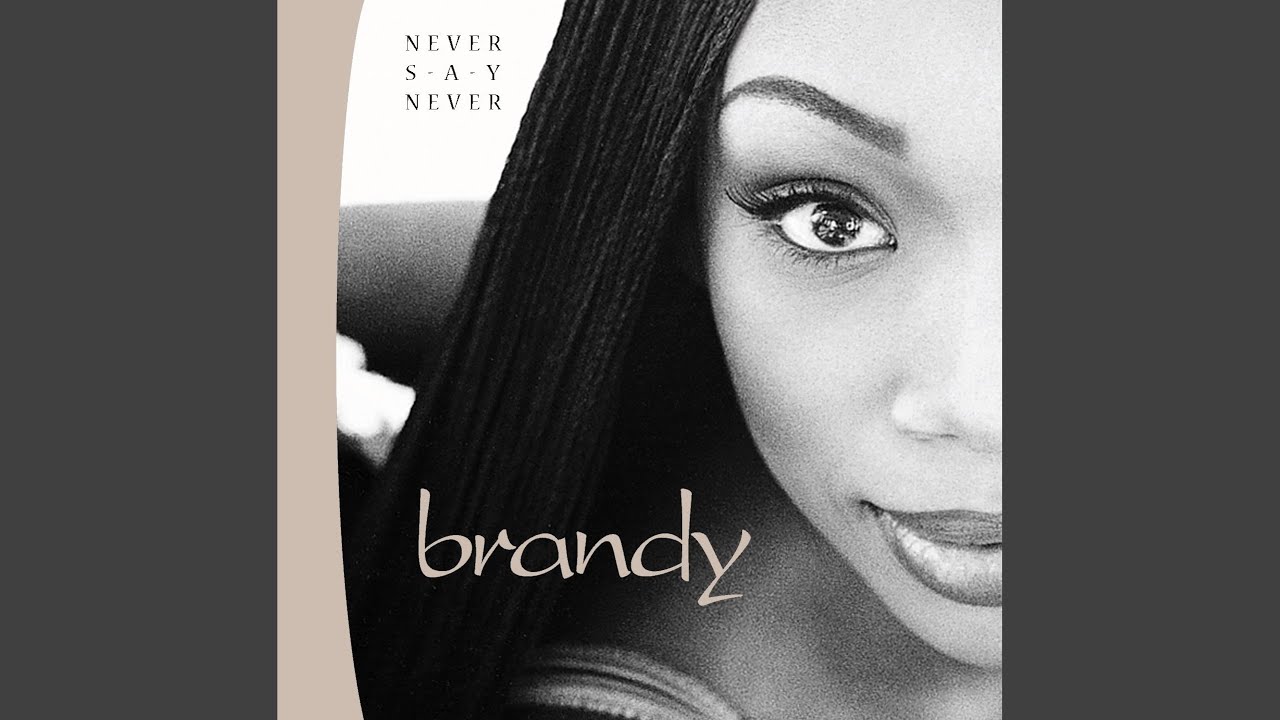 I remember being more then amazed when I heard incredible harmonies being sung out in church, I would figure out how to do them myself too.

My best friend in school put me onto Brandy because she knew I would love her. I first heard 'Angel In Disguise' - she was talking on the track. I loved how that made things feel more personal on this album. This also inspired me! Brandy is the queen of stacking her vocals. The technicality is something you’ll never figure out until you break down every element of vocal that exists under her leads.

She would almost create two songs in one by doing this. The BVs and stacks had its own song in the song. It always merged effortlessly. 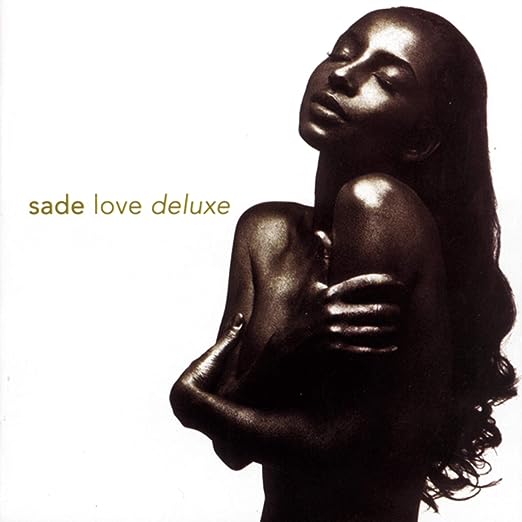 This album got played every Friday night by my dad with a glass of red wine when I was younger. That was his chill evenings.

I would run around the house wondering who had this mysterious and deeper toned voice. It was so smooth like she wasn’t even trying that hard to sing. A voice like butter. My dad then told me she was British which excited me as I would never hear this type of music coming out of the UK. I wanted more artists like this to exist from the UK and represent.

Sade’s musicality in the production was like no other. My mum and dad brought me up on the sound of them playing guitar but Sade's guitars had this latin feel to it that would lift my spirit.

Kendrick Lamar - 'To Pimp A Butterfly'

A much more recent album but this is one of the greatest musical contributions to the world from a rapper in my opinion. TIMELESS.

I will never ever get bored of this project. Kendrick is like a rapper athlete in a league of his own. Bar after bar. Lyricism everywhere! It's like he takes on different characters with his delivery in his voice too which I really enjoy. I tend to get bored when artists sound the same all the time in a project. Kendrick keeps things exciting.

The musicality in this album is fearless. He wanted to do whatever he wanted and break all musical and creative boundaries - it doesn’t seem like he cared about what he was supposed to do. So much expression - emotion - confidence - spoken word - skits - interludes - intros and outros - incredible live instruments - transitions.

Every time I listen to this album the world infront of me doesn’t exist anymore. I’m in Kendrick's world. A legend.

Join us on the ad-free creative social network Vero, as we get under the skin of global cultural happenings. Follow Clash Magazine as we skip merrily between clubs, concerts, interviews and photo shoots.

Get backstage sneak peeks, exclusive content and access to Clash Live events and a true view into our world as the fun and games unfold.