Everyone at Clash is a fan of the physical artefact – that’s why, in spite of all the obstacles in our way, we’ve continued to publish an in-print quarterly magazine.

We’re fans of all different kinds of publishing, from zines to lavish coffee table art books, with each member of the team amassing unwieldy collections of back issues, limited edition runs, and other printed paraphernalia.

With the year drawing to a close, we’ve decided to bring together our favourite reads from 2021 – ranging from personal insight into the work of Solange to the early days of Primal Scream, moving from explicit reminiscence to, erm, chewing gum.

Here’s our take on the year’s best music books. 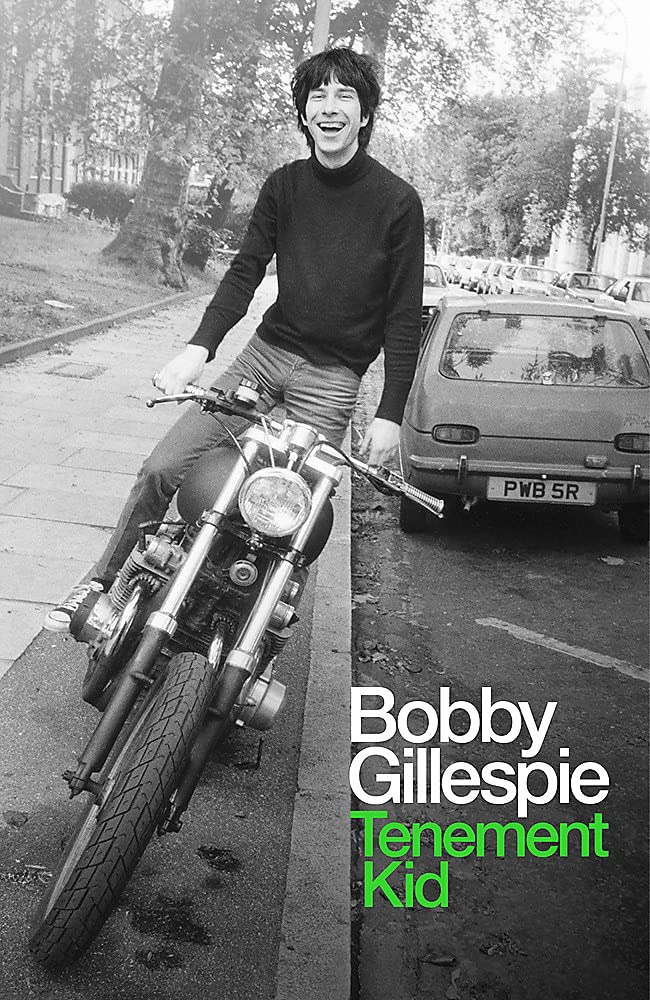 Bobby Gillespie is a talker, a storyteller. One of his generation’s archetypal frontman, he has a tendency to leave headlines in his wake – hell, even a stone-faced appearance on Newsnight went viral.

Tenement Kid finds the Primal Scream singer looking back on his youth. An open, frank discourse that moves from the confessional to the revelatory, it’s funny, caustic, and never less than honest. Tracing his council state youth through to the white heat of punk, he traces the beginnings of Primal Scream, before closing at the dawn of the 90s and the cusp of their rave-rock revolution.

Riveting and totally entertaining, it places a new spin on those formative years while offering insight into the ongoing motivations and ambitions of this iconic frontman. 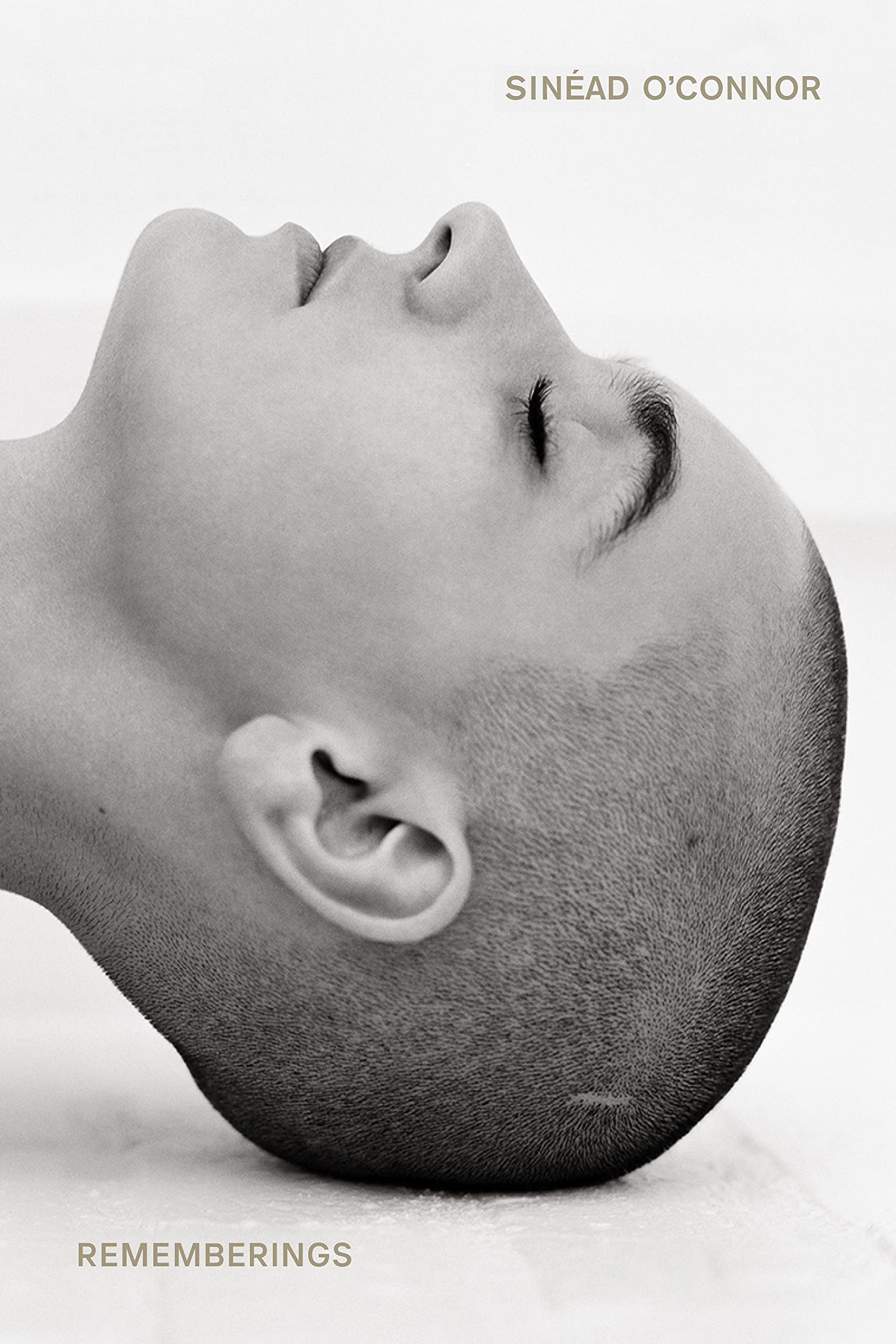 Sinead O’Connor has spent her life telling it how she sees it. A soul who has known much more than her fair share of pain, her controversy-strewn career includes era-defining global hits and tabloid mischief in equal measure.

Rememberings is her attempt to set the record straight, and it’s perhaps the most in-depth portrayal we’ve ever had of this pivotal Irish talent. Discussing family, religion, and trauma, Sinead O’Connor is unafraid of The Big Topics, while also feeling free to hone in the microscopic details that make her life her own.

Not for the faint of heart, Rememberings is life through the eyes of Sinead O’Connor. 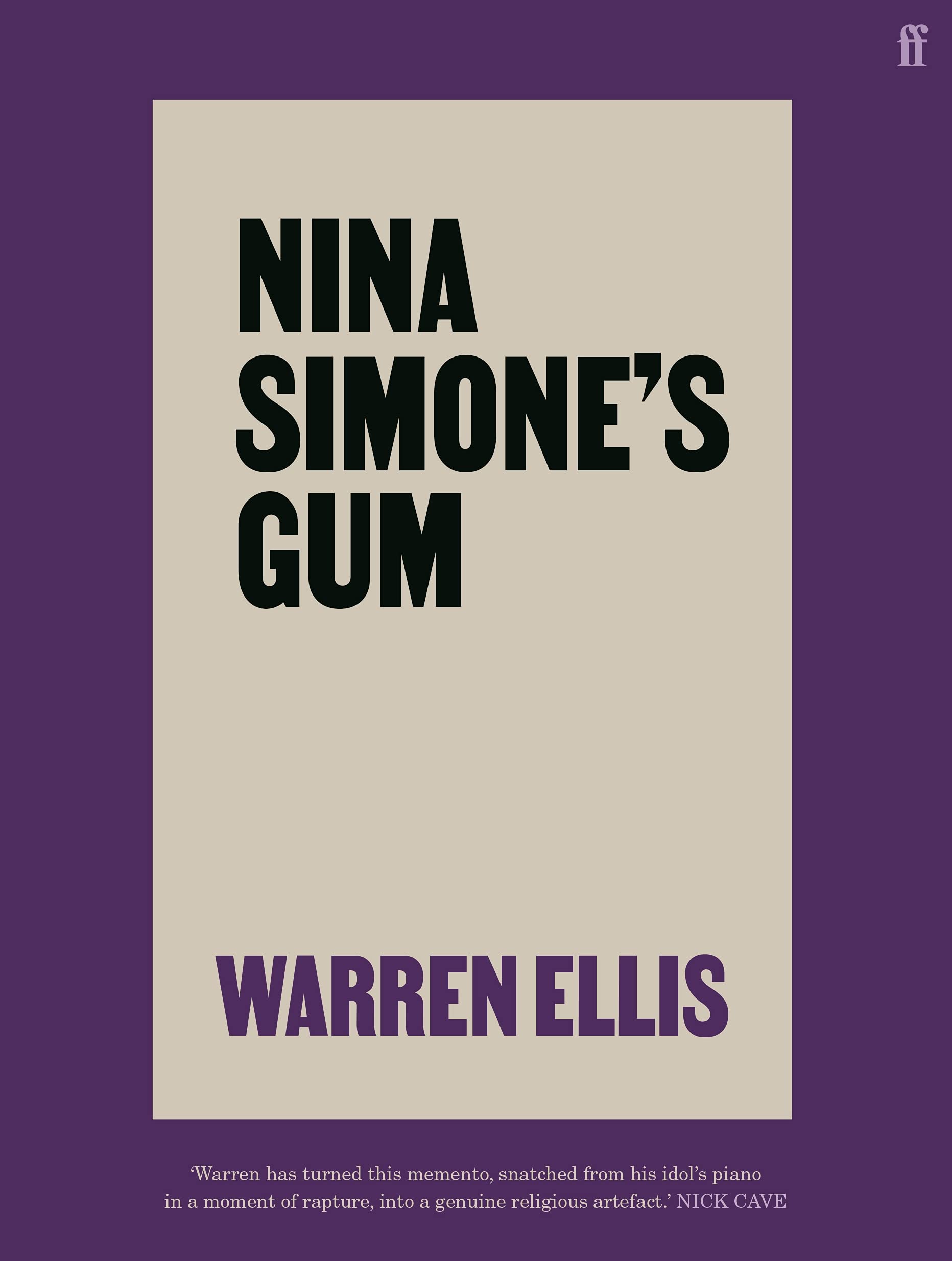 A book-length treatise on a singular piece of gum, Warren Ellis transforms this simple concept into a series of observations on creativity, inspiration, the longevity art can hold on the human psyche.

Having picked up the titular piece of gum from the aftermath of a Nina Simone concert, the book is by turns poetic and blunt, revealing and mystifying, the book moves from Warren Ellis’ childhood to the present day, touching upon his creative processes, and revealing more about the central drivers in his life.

A refreshing read, Nina Simone’s Gum blends left-field impulses to the simple desire to communicate, resulting in one of 2021’s most unusual yet gripping reads. 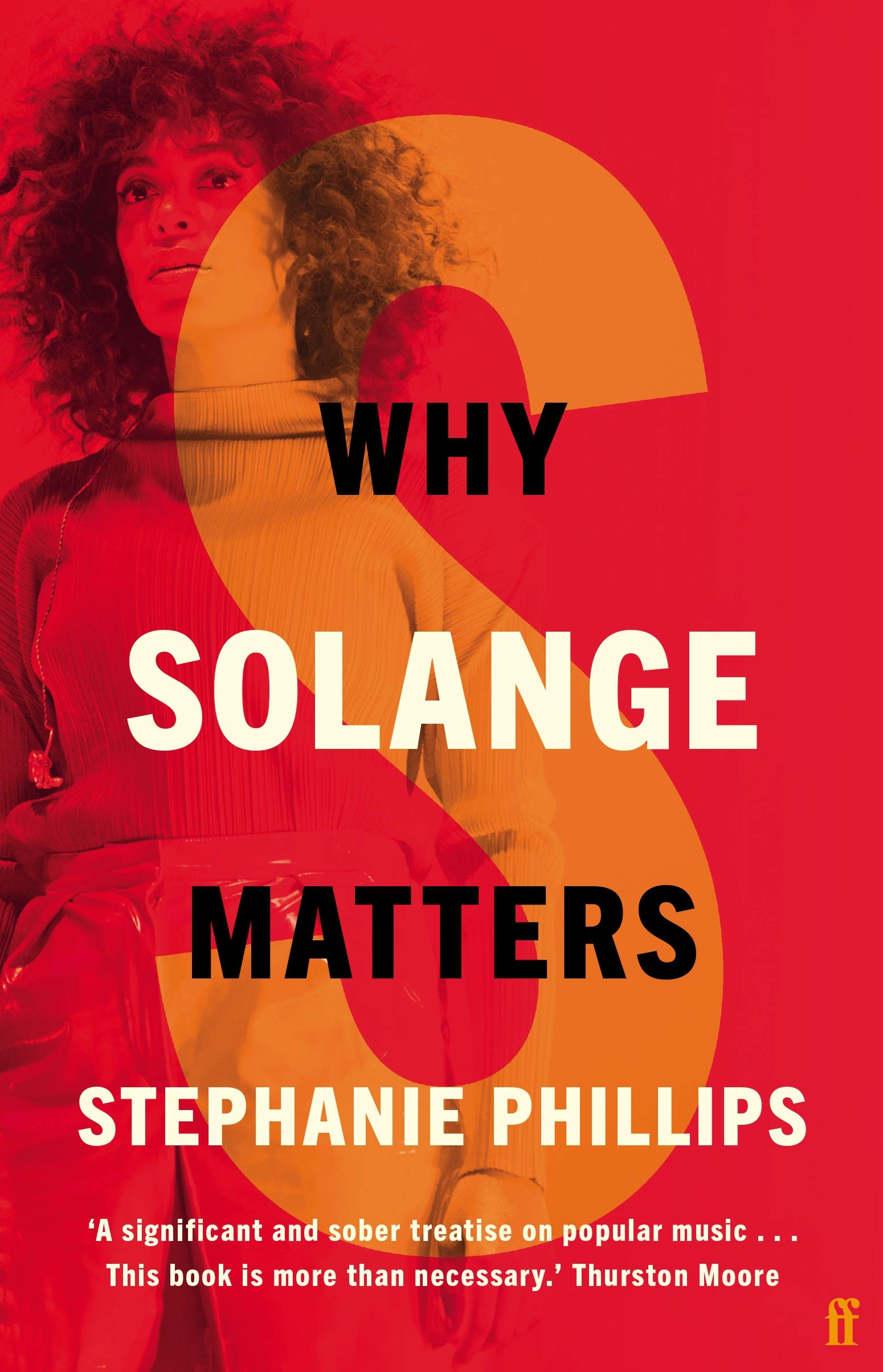 Solange is a modern day icon, a cultural figure whose reach extends far beyond her slim but potent discography. Why Solange Matters is Stephanie Phillips’ examination of her work, but it quickly expands beyond this to tackle Blackness, womanhood, misogynoir, the essence of creativity and more.

As musician herself – Stephanie Phillips performs with cult DIY group Big Joanie, amongst others – the author’s empathetic touch feels like the perfect way to approach Solange’s art. A figure much mythologized by fandom, Why Solange Matters removes digital gloss to look at the person underneath, her motivations and aesthetic, all while offering a personal slant on the meaning of an icon. 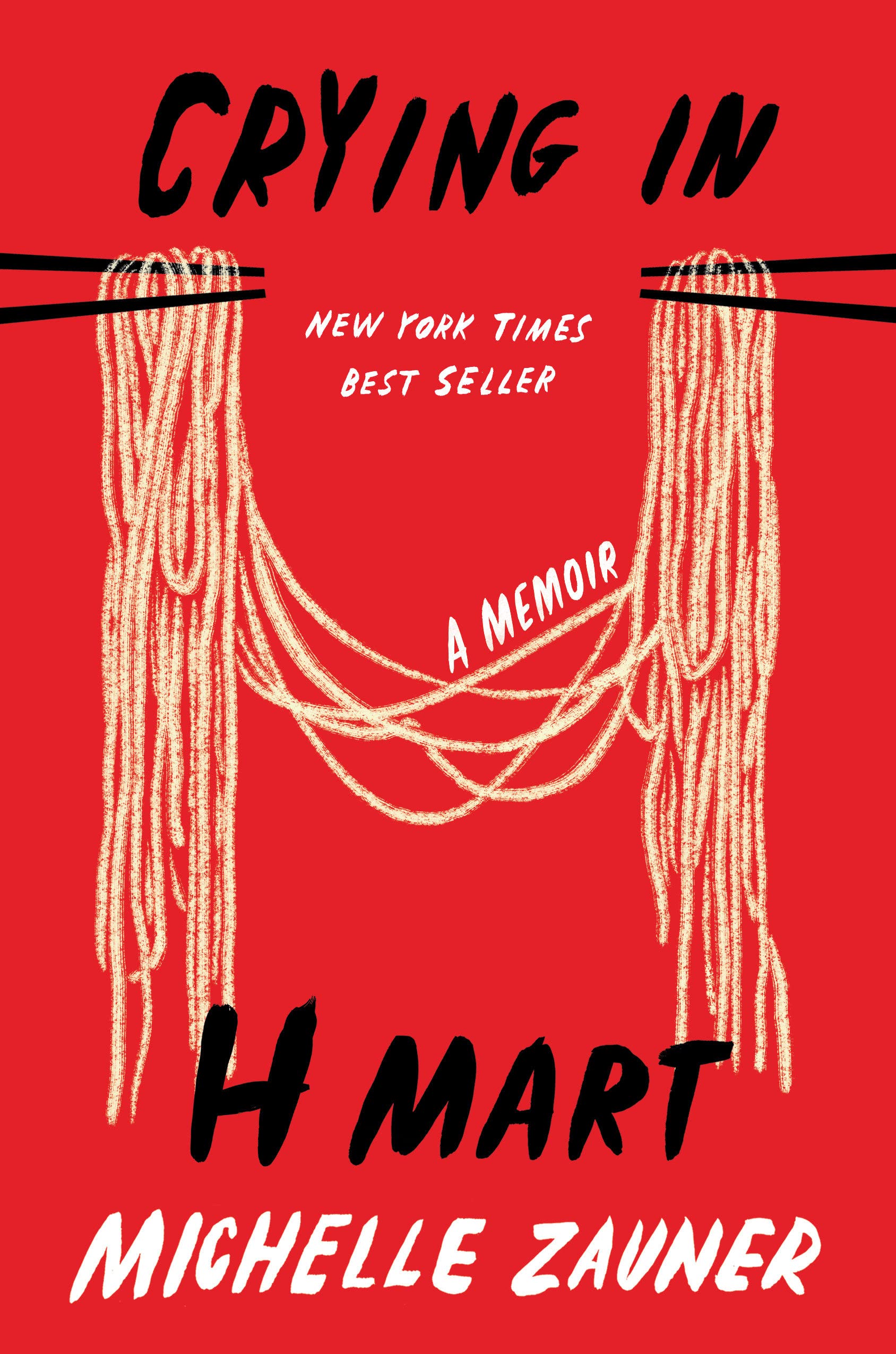 The driving force behind Japanese Breakfast, Michelle Zauner’s way with words has never been in doubt. A superb songwriter, this year’s ‘Jubilee’ was placed in our Top 10 albums of 2021.

Crying In H Mart, though, is something else entirely. A beautiful, heartrending achievement, it discusses grief in a frank yet poetic way, illuminating but also crushing in its beauty. A radiant, revealing memoir, Michelle Zauner touches on identity, the immigrant experience, and the mother-daughter bond before going still further.

Yet it’s never weighed down by trauma or loss; bound together by memories of food and music, Crying In H Mart emerges as an inspiring work, one bound by the hope for something better. 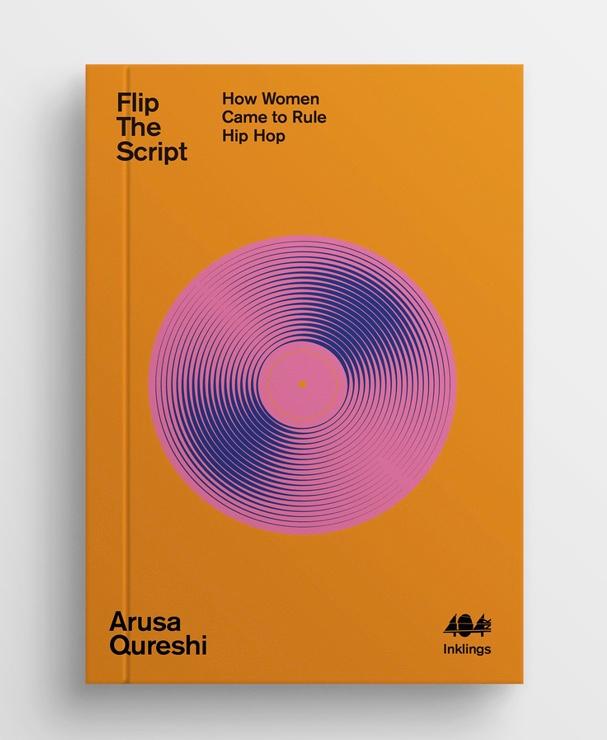 Flip The Script was part of the launch run for Inklings, a new pocket-sized series from independent publishers 404 Ink. While a tome on the fashion of Prince certainly caught our eye, Clash felt that we simply had to highlight Flip The Script, an analysis of the way in which women have shaped hip-hop culture.

Beginning at the emergence of hip-hop, it touches on rappers, producers, promoters, and more, with its analytical slant matched to a clear passion and love for the music underneath.

Bite-sized yet packed with information, Flip The Script is easy to tear through yet also well worth revisiting both due to the freshness of its approach and the information impacted. 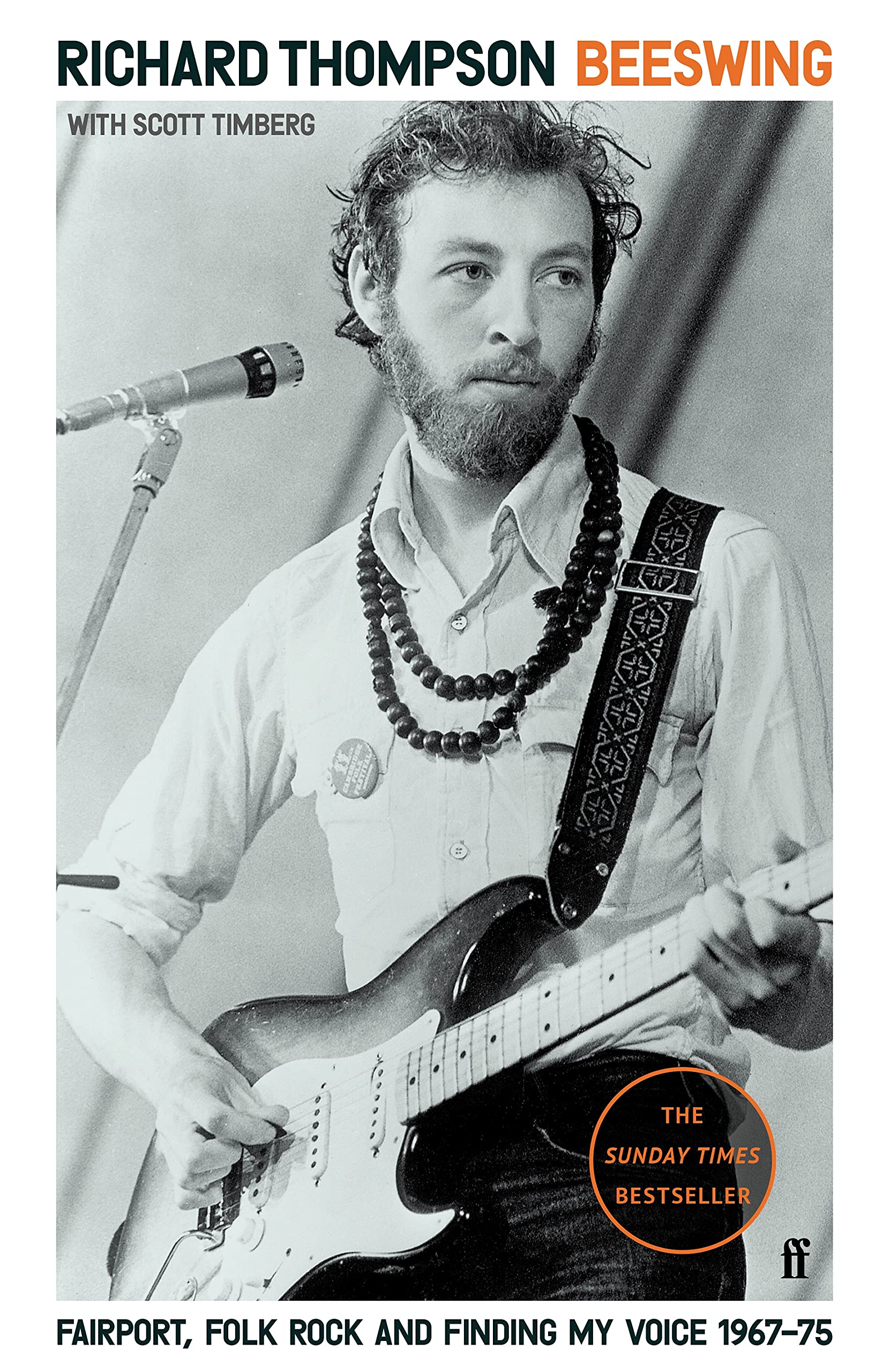 Long lauded as one of the finest guitarists and songwriters of his generation, Richard Thompson has never been one to look back. While other members of Fairport Convention – the seminal folk-rock outfit he helped to found – continue with reformation tours and annual festivals, Richard Thompson’s outlook has always been on the next project, the next idea.

Beeswing, then, is a rare chance to hear him look back on his earlier, formative years. As it turns out, Richard Thompson is every bit as good as storyteller as he is an instrumentalist – Beeswing picks up the story in his teens, and covers personal tragedy, reinvention, and more.

An intimate, revealing tome, Beeswing is the voice of a figure at the heart of the British counter culture, yet its never weighed down by the names in its orbit. A personal story, it’s made all the more gripping for Richard Thompson’s singular approach.