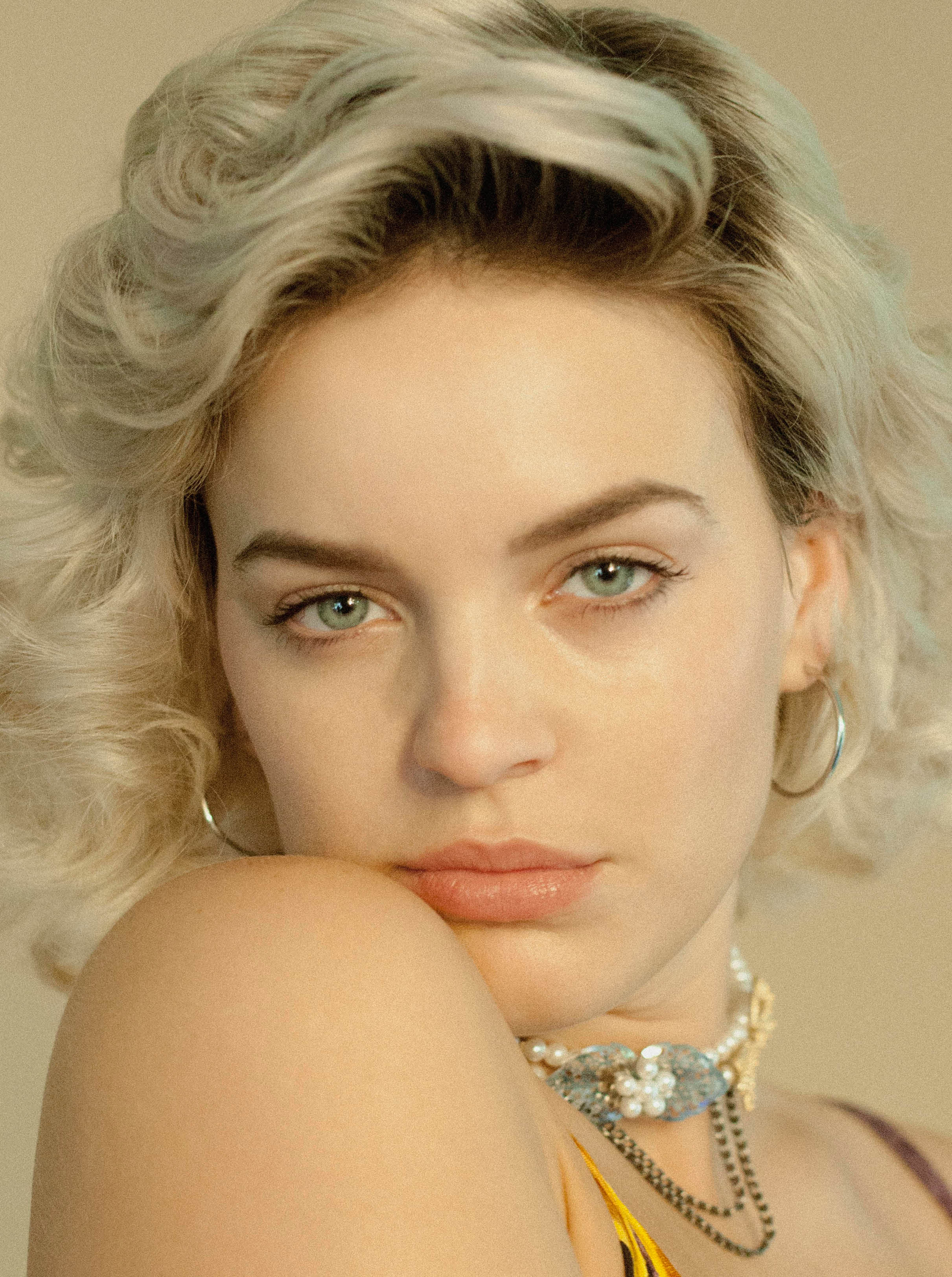 “It’s about an ex of mine that was cheating and I found out… Arsehole.” Anne-Marie is talking about ‘Alarm’, the smackdown-delivering single that’s been a worldwide hit and has seen her break into the UK Top 20 for the first time. “All of my songs are true stories, which is pretty scary really.”

After recording a demo in Rocket Studios - owned by one Sir Elton John - back in 2013, she was signed to the great man’s management company before guesting on tracks by Raized By Wolves, Gorgon City and Rudimental. That led to a support slot on Rudimental’s tour, which meant the laborious task of travelling the world for two years. “They’ve given me such a great insight and grounding - we’ll be friends for life,” she says, despite the fact she’s “accidentally stolen” their drummer for her own upcoming tour, later this year.

Her thrilling, idiosyncratic take on UK pop has won her many fans, but what really sets Anne-Marie apart from peers like Jessie J and Katy B is her storytelling, which is acutely observed. It takes a keen eye to write a love song from a perspective that hasn’t been done to death, but Anne-Marie manages it in ‘Boy’ - an ode to “a boy I met and fell in love with, only to later find out he was gay...”

“I always feel honest songs resonate the best,” she nods. “When I was younger, I wrote poems with my Nan, but penning my feelings into lyrics is an amazing feeling.” She’s one EP and three singles - each one more successful than the last - into a career that began nearly two decades ago when she appeared in Les Misérables in the West End aged just six. “Music was always something I wanted to do. When I was younger it was musical theatre, and then my voice started to change and I just catered to what was happening naturally.”

Anne-Marie is already been working with Rudimental on her debut LP, which will “100% be released next year. I want to continue to release more music, more videos, tour more and get my album out to the world.”

WHERE: Essex, born and bred.
WHAT: Edgy, R&B-influenced pop delivered by your sarky kid sister.
GET 3 SONGS: ‘Boy’, ‘Do It Right’, ‘Alarm’